I’ve been conducting DR tests and site failovers for years using a myriad of host based and array based replication technologies.  By now the tasks of failing the host over from site A to site B and gaining access to replicated data is a highly predictable and controllable event.  What I often find is that little issues like time being out-of-sync due to NTP server issue, a host needing to be rejoined to the domain or the dreaded missing or fat fingered DNS entry tend to slow you down.

I recently ran a DR test where in the prior test a DNS entry was fat fingered, the bad DNS entry impacted the failback and extended the test time by about 5 hours.  Prior to this year’s test I decided to safeguard the DNS component of the test.  I crafted a small shell script to record and check the DNS entries (forward and reverse),  The plan would be as follows:

The fail-safe DNS checks proved to be very valuable, uncovering a few issues on failover and failback.  Below is my script, I ran the shell script from a Linux host, if you need to run on Windows and don’t want to rewrite you could try Cygwin (I don’t believe the “host” command is natively packaged with Cygwin but it could probably be compiled, haven’t looked around much)  or you could download VirtualBox and run a Linux VM. Hopefully you find this useful.

Note:  you will need two input files:  “hosts_prod.in” and “hosts_dr.in”. These input files should contain your lookups for each site.

Syntax to execute the script is as follows “./checkdns.sh [prod | dr]” 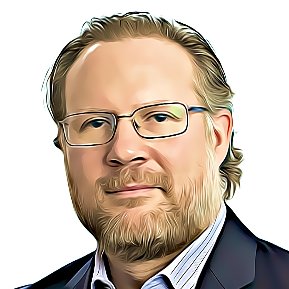